In the 1960s, the strict opposition between the religious and the secular began to break down, blurring the distinction between political philosophy and political theology. This collapse contributed to the decline of modern liberalism, which supported a neutral, value-free space for capitalism. It also deeply unsettled political, religious, and philosophical realms, forced to confront the conceptual stakes of a return to religion.
Gamely intervening in a contest that defies simple resolutions, Clayton Crockett conceives of the postmodern convergence of the secular and the religious as a basis for emancipatory political thought. Engaging themes of sovereignty, democracy, potentiality, law, and event from a religious and political point of view, Crockett articulates a theological vision that responds to our contemporary world and its theo-political realities. Specifically, he claims we should think about God and the state in terms of potentiality rather than sovereign power. Deploying new concepts, such as Slavoj iek's idea of parallax and Catherine Malabou's notion of plasticity, his argument engages with debates over the nature and status of religion, ideology, and messianism. Tangling with the work of Derrida, Deleuze, Spinoza, Antonio Negri, Giorgio Agamben, Alain Badiou, John D. Caputo, and Catherine Keller, Crockett concludes with a reconsideration of democracy as a form of political thought and religious practice, underscoring its ties to modern liberal capitalism while also envisioning a more authentic democracy unconstrained by those ties. 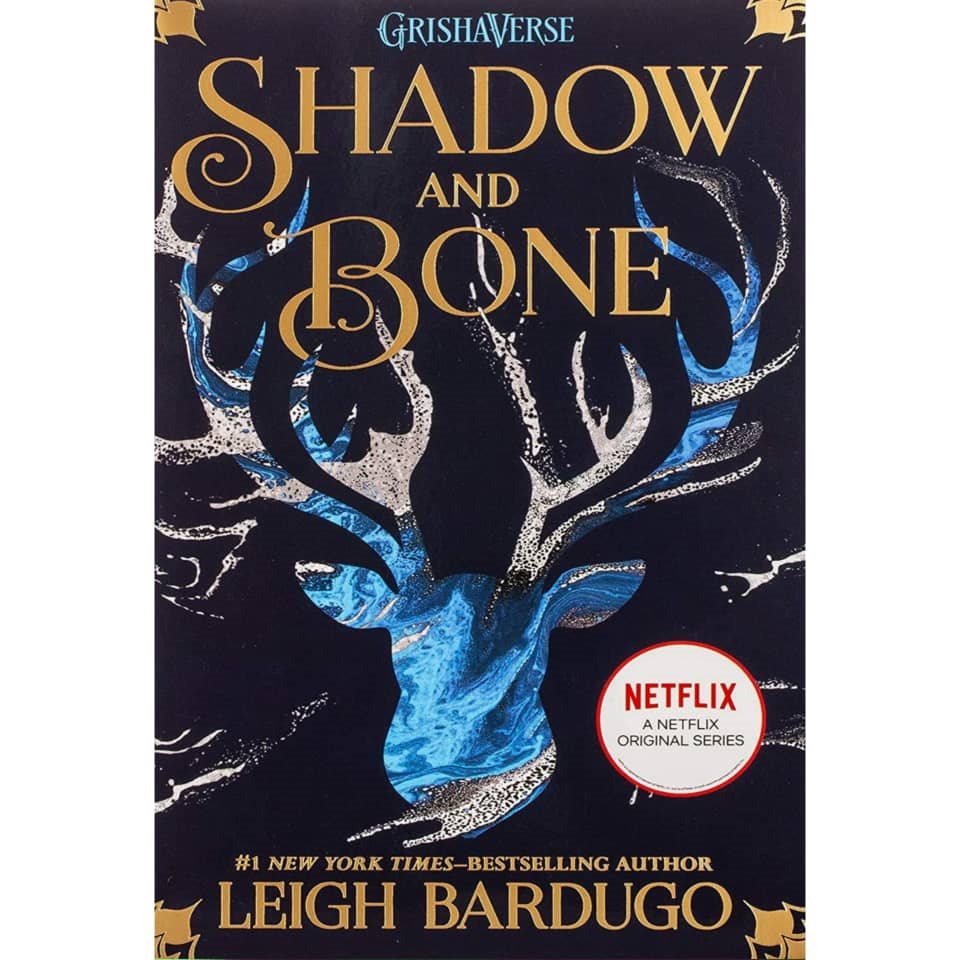 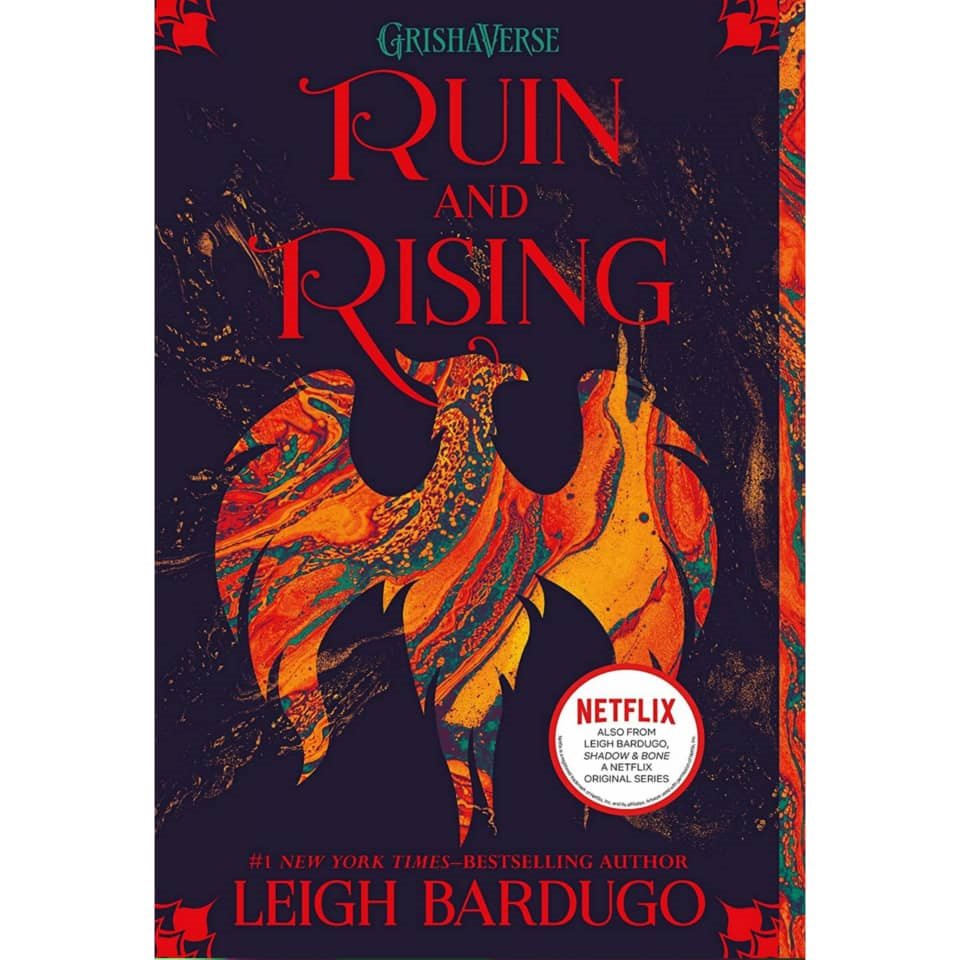 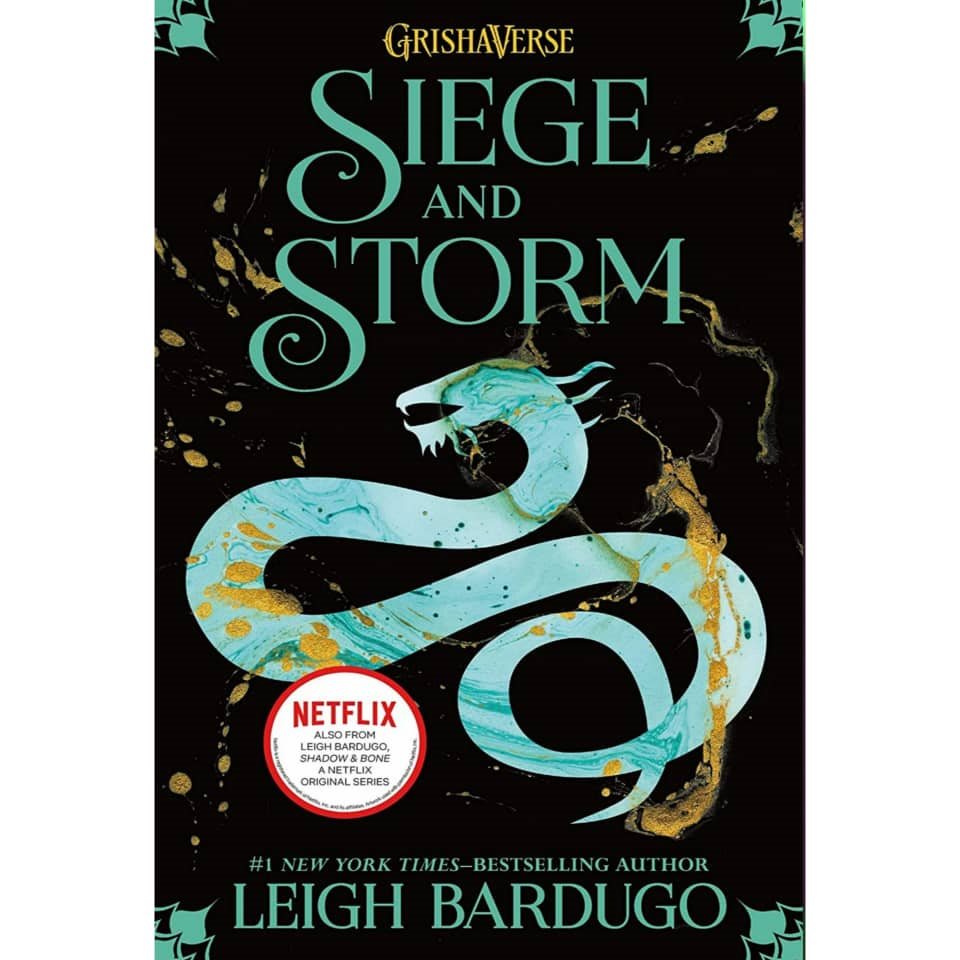 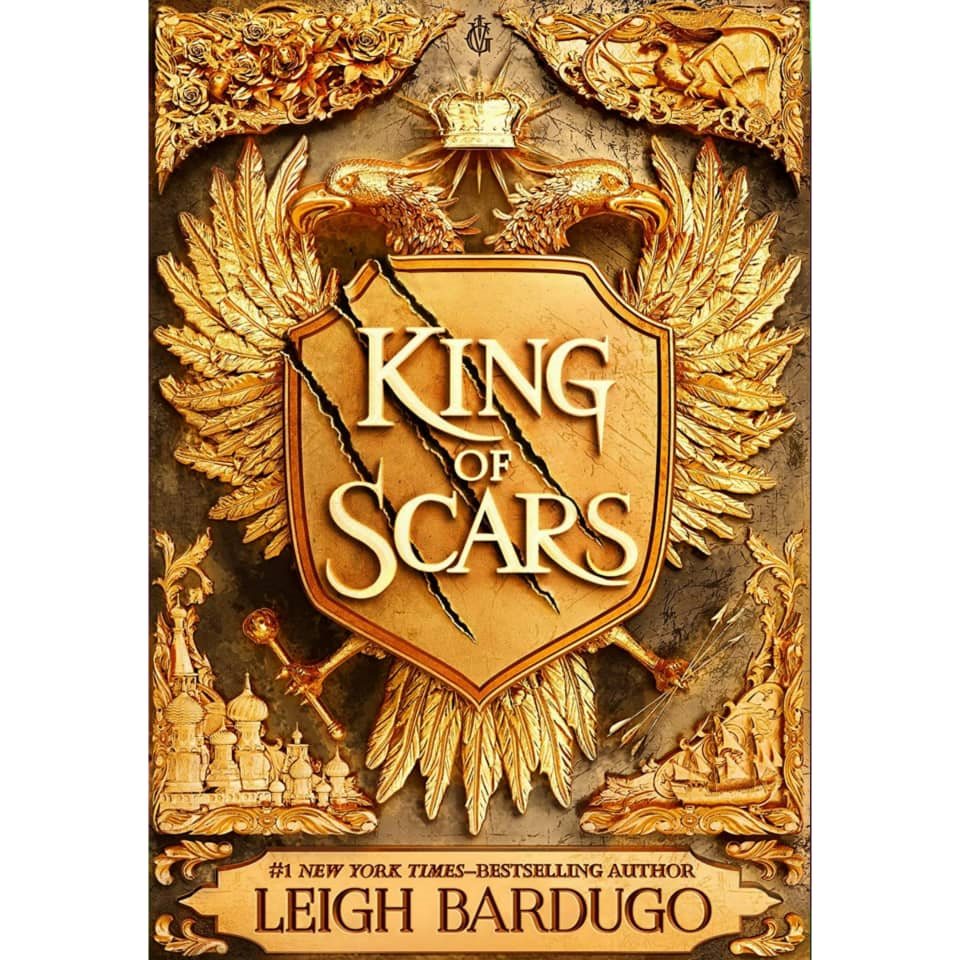 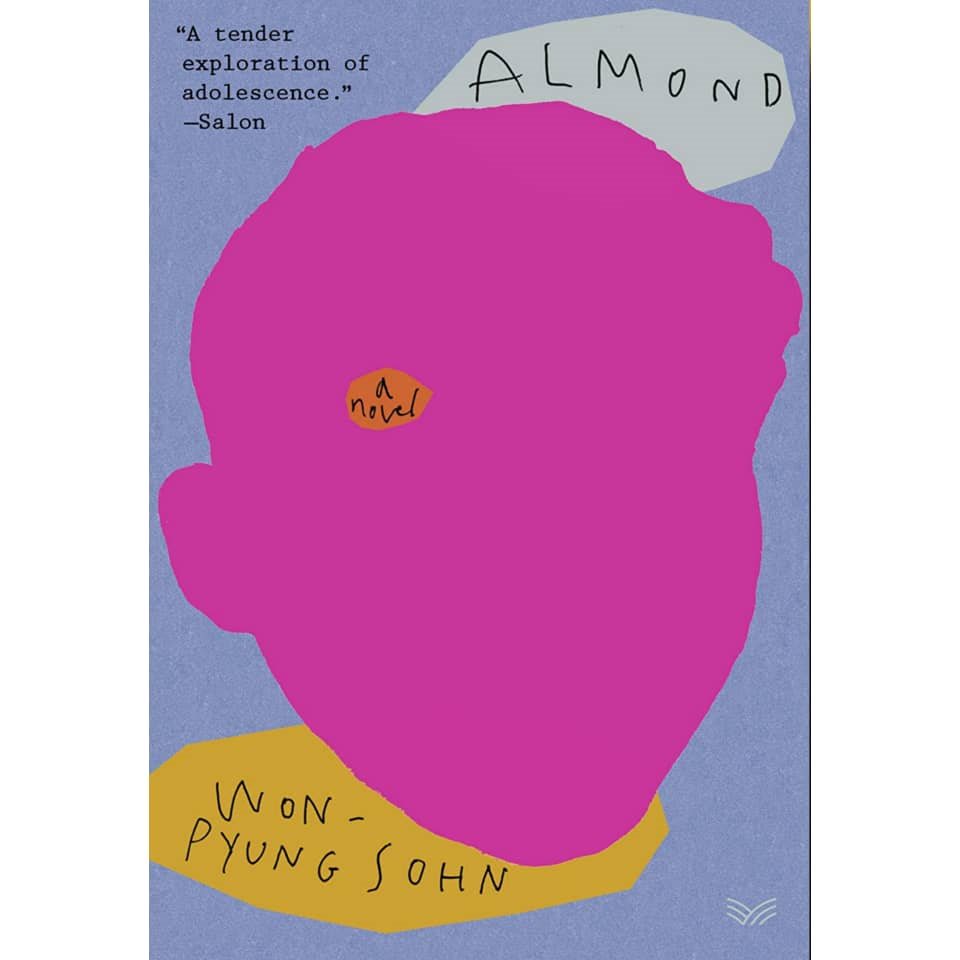 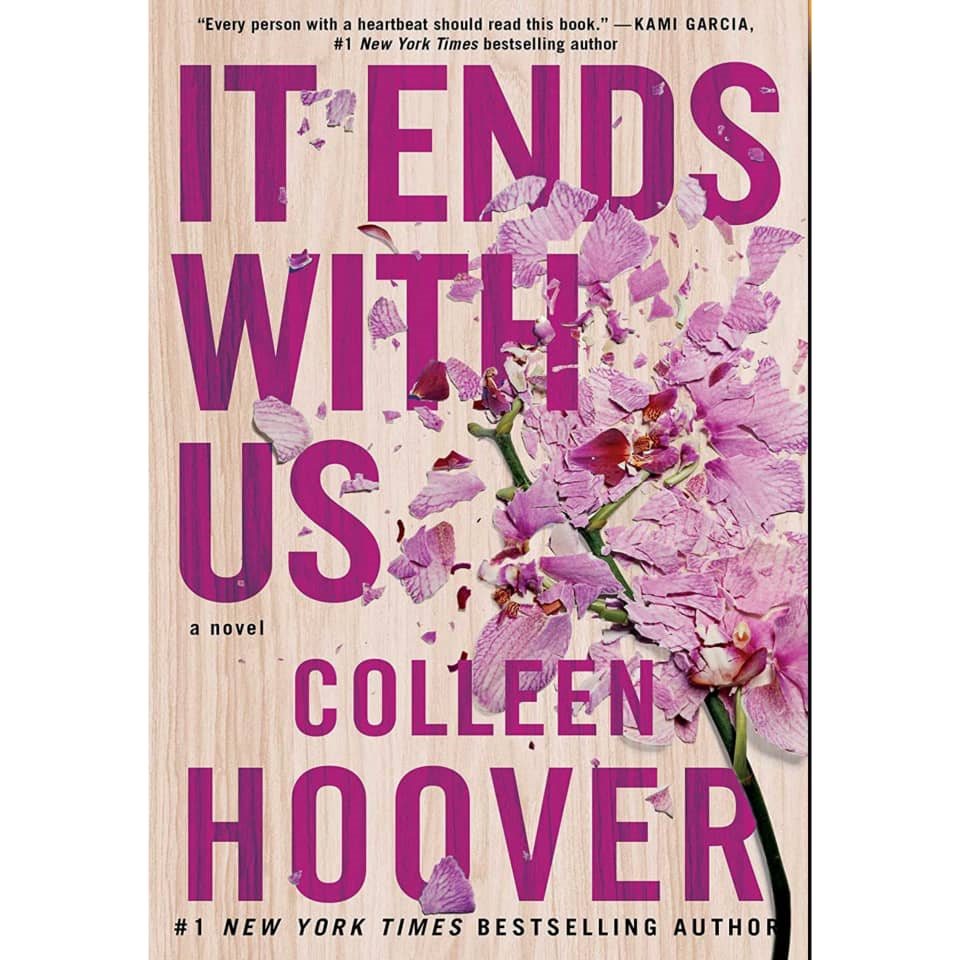 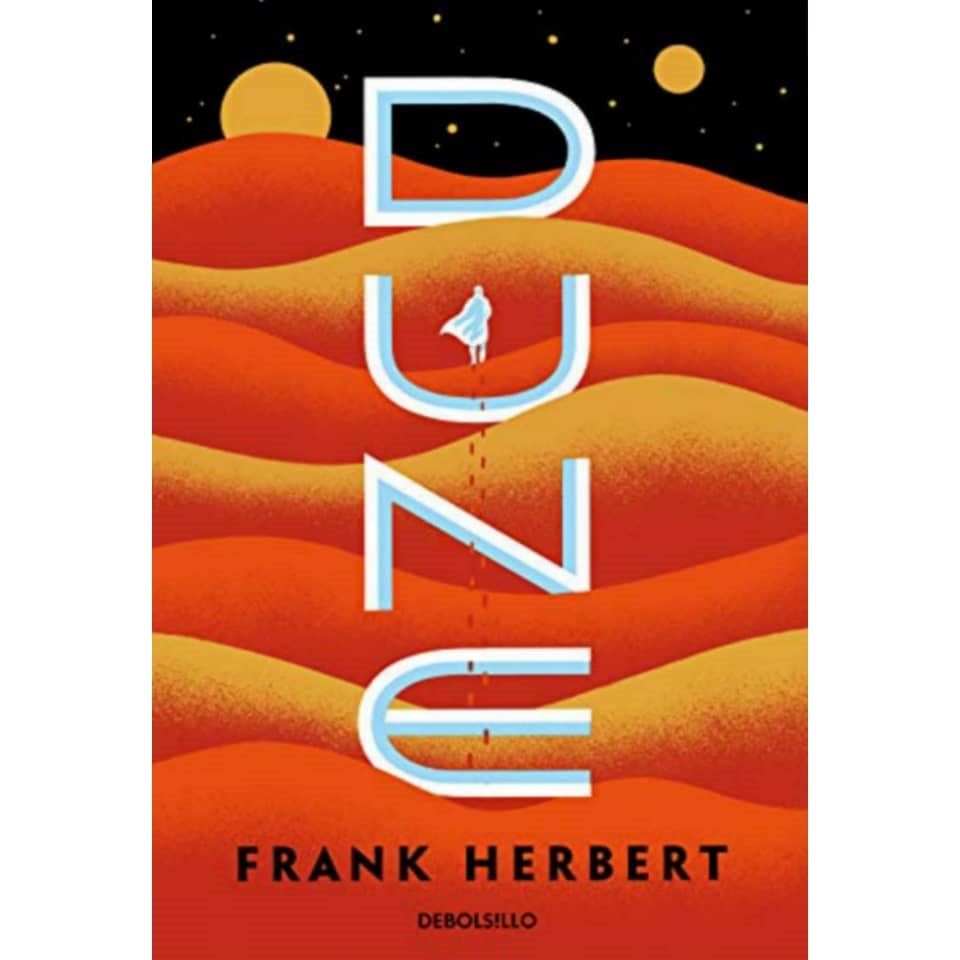 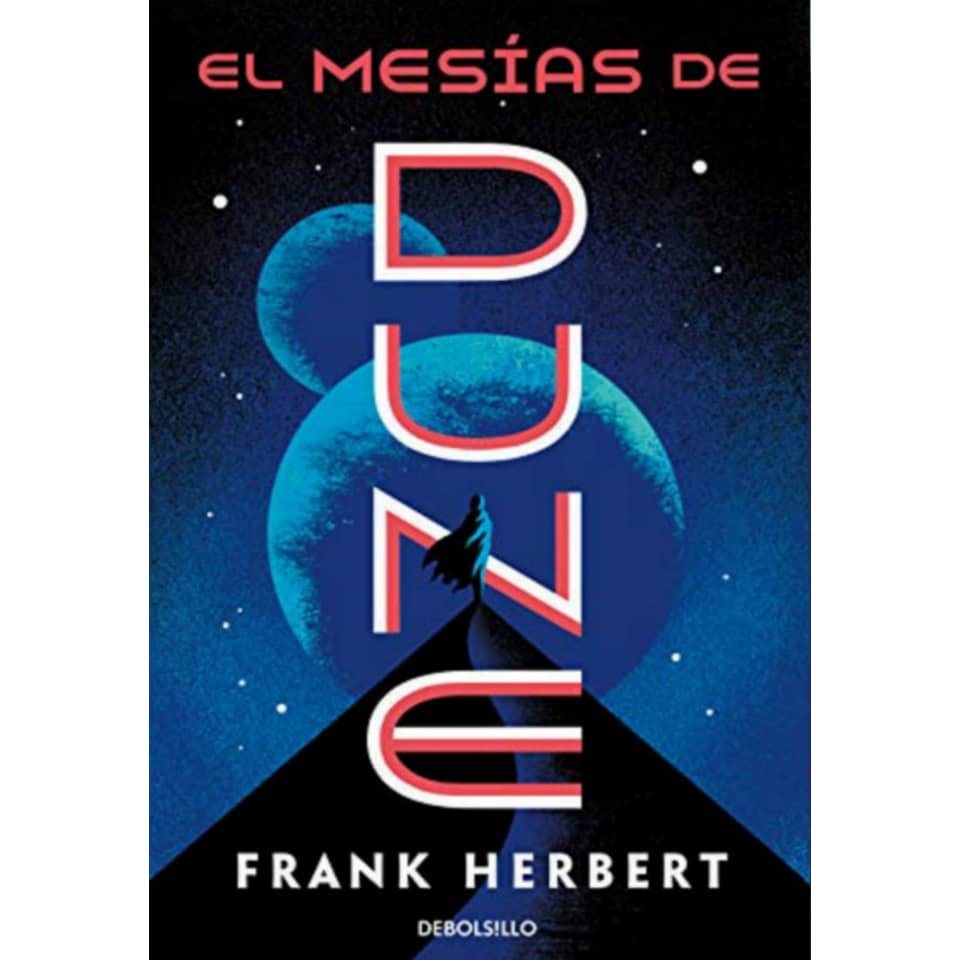 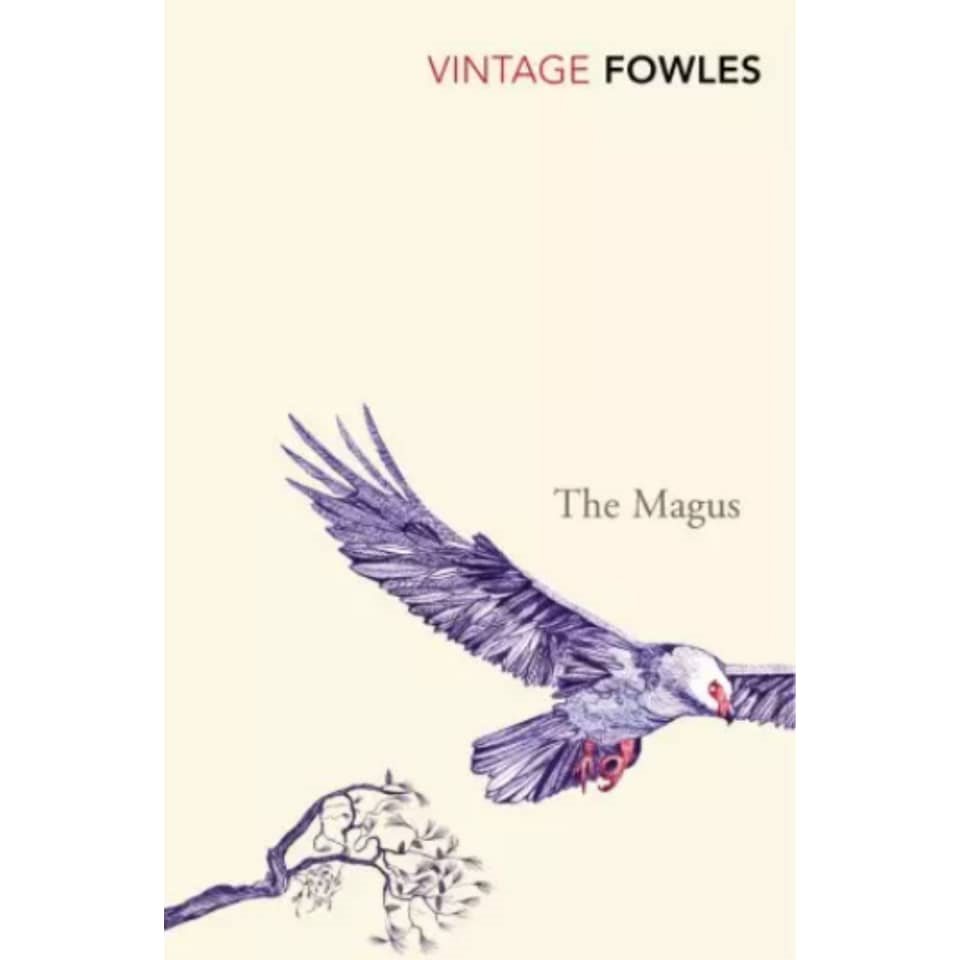